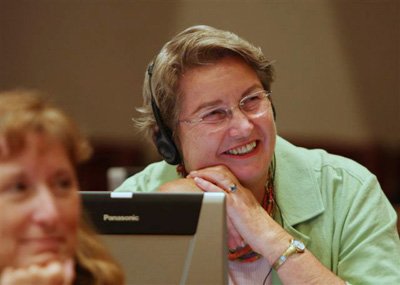 Wiggins represented the 7th District (Napa, Solano and Sonoma counties) until she was forced out of office by term limits in December 2004. She served as Chair of the Local Government and Banking Committees. In 2000, as an Assemblywoman, Wiggins founded the Legislature's Smart Growth Caucus which grew to include 47 of the legislature's 120 members over the next few years. She is the author of AB 857 (statutes of 2002), pertaining to land use planning. AB 857 established California's spending priorities for future development to address sprawl, and to promote compact development. She is also the author of legislation to facilitate farmworker housing, to promote mixed use development, and to increase funding for agriculture.

Wiggins was elected to the California State Senate in November 2006, and on August 23, 2009, Wiggins announced that she would not run for re-election in 2010. In the Senate, Wiggins chaired the Senate Standing Committee on Public Employment & Retirement, the Senate Select Committee on California's Wine Industry, and the Joint Legislative Committee on Fisheries & Aquaculture.