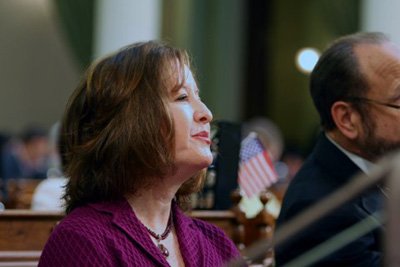 Romero was elected to the California State Assembly in 1998 and to the Senate in 2001. Romero represented the 24th district, which includes East Los Angeles, portions of the city of Los Angeles, as well as a major part of the San Gabriel Valley, including the cities of Azusa, Baldwin Park, Covina, Duarte, El Monte, City of Industry, Irwindale, La Puente, Monterey Park, Rosemead, West Covina and Whittier.

As a public university professor in California, she is a member of the California Faculty Association.